Enhance Your Wellness with Natural Ingredients

At Organic Memories, we carry a wide variety of natural body care and wellness essentials including essential oils, body butters, cleansers and more. We use only the highest quality of natural ingredients that focuses on the improvement and replenishment of cell structure to combat generational & genetic diseases.

Looking for a one-stop store in Chicago, Oak Park IL, to get mother-nature all-natural wellness essential oils to improve your skin, hair, body, and overall beauty? ORGANIC MEMORIES is a leading company that has curated a perfect selection of the best natural organic wellness products that are perfect for your physical, mental, and fragrance needs.

With over 20 natural ingredients like grape seed, aloe vera, almond, shea butter, and more, our products replenish minerals in your body, enhance your skin and hair cell growth, and preserve your overall health and immunity.

You can select from our collection of natural organic wellness products, including body care, hair care, and skincare essentials. Or get any of our Agape Selfcare package that allows you to select from a range of products to meet your overall beauty and wellness needs at an affordable price.

KEY ELEMENTS THAT SET US APART

Our wellness essentials detox the body.

Our wellness essentials oxygenate the body.

Our wellness is a philosophy of sharing and caring of ones body.

Empower Your Cells, for Good Health, to Move Forward for Generations to Come

Organic Memories was founded in 2008, when we recognized the demand for self-preservation as well as physical and spiritual improvement to harvest optimal health for Generations to come.

20+ Natural Ingredients with Every Purchase

Our wellness essentials contain the highest quality of all natural ingredients, free from synthetic formulas, dyes and preservatives, so everyday you are healthier, confident and more vibrant! With ingredients like almonds, grape-seed, and shea butter that enhances your cell structure, you can count on feeling continuously strong and healthy.

Can you tell me more about Organic Memories?

All organic wellness essentials contain important ingredients such as vitamin A, D, E, and more that help replenishes, nourish, hydrate, and maintain healthy cell structure. Our organic body care essentials are ideal for all body types. Our wellness essentials will additionally soften and moisturize your skin and hair, contains all-natural preservatives and no harsh chemicals.

All of our organic wellness essentials are rich in protein, vitamins, and more. No silicones, parabens, petroleum, mineral oils, or artificial colors.

Care Essentials are effective in treating and reducing the following conditions:

How can anti-oxidants benefit your body/skin?

An antioxidant is a molecule that inhibits the oxidation of other molecules. Originally, antioxidants specifically referred to a chemical that prevented the consumption of oxygen. In the late 19th and early 20th centuries, the extensive study focused on the use of antioxidants in important industrial processes, such as the prevention of metal corrosion, the vulcanization of rubber, and the polymerization of fuels in the fouling of internal combustion engines. Oxidation is a chemical reaction that transfers electrons or hydrogen from a substance to an oxidizing agent, and during this process, harmful by-products (free radicals) are produced. Anti-oxidants neutralize free radicals, which are highly unstable, by giving one of their electrons, snatching away electrons from stable molecules, causing damage to cell membranes, cell nucleus, and the cell DNA they contain. Antioxidants in effect, absorb the free radicals, which reduces or prevents some amounts of oxidative damage. Our care essentials are loaded with effective antioxidants, to help lessen free radical damage. Antioxidants also have many industrial uses, such as preservatives in food and cosmetics and to prevent the degradation of rubber and gasoline.

How can coconut oil benefit your body/skin?

Coconut oil is an edible oil extracted from the kernel or meat of matured coconuts harvested from the coconut palm (Cocos nucifera). Coconut oil is a vegetable oil that was first developed commercially in the South Sea Islands and South Asia in the mid-19th century. Coconut oil is very high in saturated fat with a milky color. Coconut oil can be used as a skin moisturizer, helping with dry skin and reduces protein loss when used in hair. Coconut oil possesses lauric acid, which is considered to be an anti-viral, anti-fungal and anti-bacterial. Coconut oil contains high saturated fat content, making it slow to oxidize, and thus, resistant to rancidification, lasting up to two years without spoiling. Coconut oil is an important base ingredient for the manufacture of soap, which is harder and retains more water than those made with other oils, therefore increasing manufacturer yields. Acids derived from coconut oil can be used as herbicides.

How do natural ingredients transform the body? 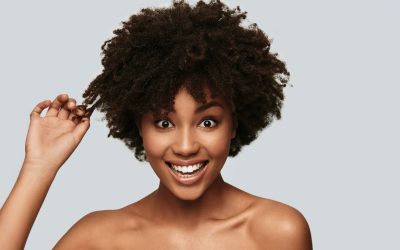 Benefits of Shea Butter for your Hair: Victory Hair Wash

Shea butter helps to prevent hair loss, repair damaged hair, and offer many other benefits for your hair. Victory Hair Wash is one of Organic memories wellness essentials in Chicago that contains Shea butter, and other all-natural wellness ingredients. 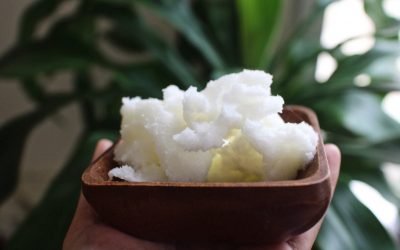 5 Benefits of Shea Butter for Your Skin

You might have seen Shea butter included in the ingredient list of many natural skin care creams and moisturizers and wondered, “What does it actually do?” This natural organic ingredient has been found to have moisturizing and inflammatory properties which benefit... 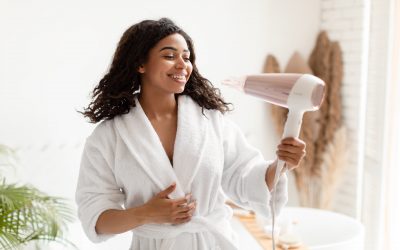 Your scalp care is as important as skincare. So take care of your scalp using Organic memories wellness essentials such as the Victory hair wash. This is a good way to cleanse, re-balance oil production and moisturize your scalp and follicles. 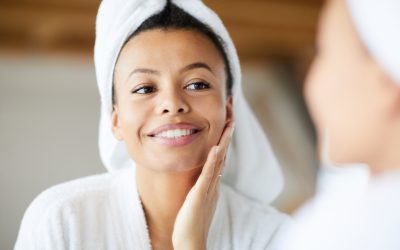 How to Achieve Healthy, Clear Skin, For Life with L.O.V.E Skin Cleanser

You cannot talk about maintaining a good facial skin care routine without mentioning facial cleansers. Using organic facial cleansers, such as L.O.V.E Skin Cleanser, not only cleanses your skin, but also replenishes key minerals, oxygenates, and enhances your skin and... 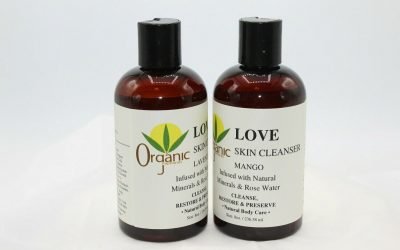 Benefits of Vitamins for strengthening the skin’s Immune System

Your skin needs the right balance of nutrients to maintain a strong immunity against pathogenic bacteria. Remember your skin is the largest organ in your body, and it acts as a barrier, protecting the internal part of your body from external damage.  Hence, to keep... 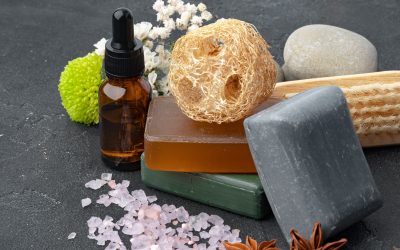 Your skin is the largest organ in your body, and interestingly, most of the products you apply to your skin get absorbed into your bloodstream, which is carried to all body parts. Imagine the damage you’re causing to your body and overall health when you use synthetic...

You can find out more about which cookies we are using or switch them off in settings.

This website uses cookies so that we can provide you with the best user experience possible. Cookie information is stored in your browser and performs functions such as recognising you when you return to our website and helping our team to understand which sections of the website you find most interesting and useful.

Strictly Necessary Cookie should be enabled at all times so that we can save your preferences for cookie settings.

If you disable this cookie, we will not be able to save your preferences. This means that every time you visit this website you will need to enable or disable cookies again.